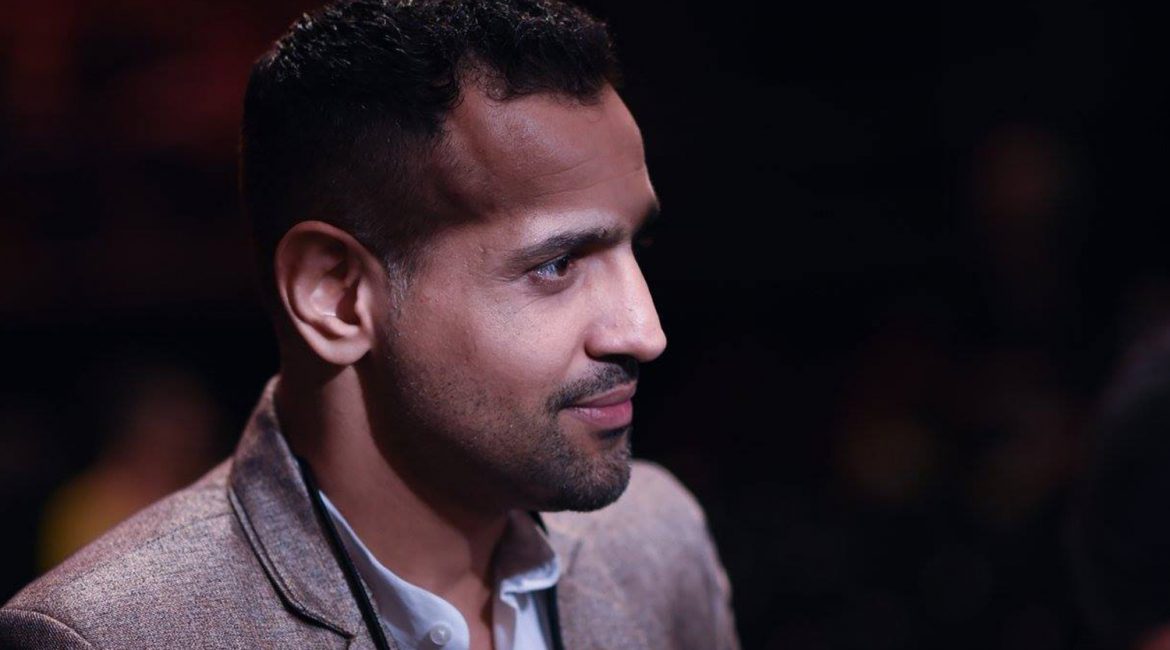 What sets Super Fight League (SFL) and Super Boxing League (SBL) apart from a Kabaddi, Cricket or any other sporting league?

At first glance, we thought that the tables can be turned at any moment,

That if the viewer did not stay attentive

They would miss a crucial turning point in the match

And thus miss the excitement

So why should our viewers tune in to an SFL or SBL fight night?

For this, let’s take a look at the Indian viewer….

The one that is constantly exposed to sensational, elaborate

Where fighting is about banal showing aggression, slow-motion,

0 attention to technique and more about showboating to an inevitably eager crowd of onlookers.

It does not entertain the possibility of a physical consequence.

But MMA is where we witness REAL FIGHTS, REAL CONSEQUENCES and REAL CONTACT;

These are REAL PEOPLE who have mastered a chosen martial discipline and are willing to put it to the test against equally trained people. MMA is where every move, step, punch, kick, block, grapple and round matters. No other sport can be measured in such a micro manner

While Boxing is where we witness REAL FIGHTS with FOCUS;

The SBL Boxers are REAL PEOPLE who have mastered focus, speed, accuracy, endurance and discipline are willing to give in their all to the test.

Why SFL or SBL then? Why not any other fight sport/competition?

While these may give you the same intensity in combat and the same amount of suspense when it comes to point scrutiny.

After the fight….it’s done, the winner is decided and the action comes to an end.

But in SFL and SBL, one fight is just the beginning.

At SFL and SBL neither the viewers, the judges nor the fighters themselves can tell what will happen…UNTIL the last bout…

At SFL and SBL a team of fighters can never ease up because the pressure is on them to win for the team and for the city.

In this league format with a unique point scoring system it falls on every fighter to carry the weight of the team on their gloves to either pull them out of a loss, or maintain the lead.

Here is where giving up means not just 1 fight lost, but the possibility of pulling the entire team down as a result.

You have to keep going to the very end to see which team is more resilient, tactical and has more talented fighters.

This is why your only option is to #NeverStopFighting in an SFL fight night and to #HitHarder in an SBL fight night. And for our viewers, we combine the fast-paced action along with a unique unpredictability factor which no other Fight tournament can offer.

It’s like taking the thrill of a T20 match and instead of 20 overs we are putting it into the cage or into the ring. 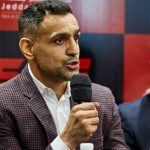 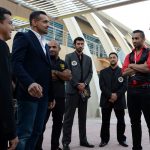 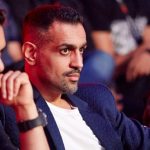 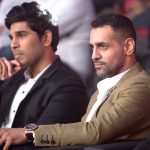 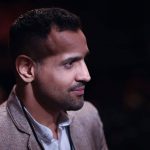